Fraser Entertainment Group specializes in Variety shows, presenting a line-up of A-list singers that perform an array of songs from the musical theatre songbook.

In the past, FEG has produced several concerts for the non-profit organization, Music for Autism, creating afternoons encompassing Broadway, Disney and Friendship.

“All in the Family” is an evening shared with actress/singer Valerie Perri and her musician/singer sons, Benny and Jack Lipson. 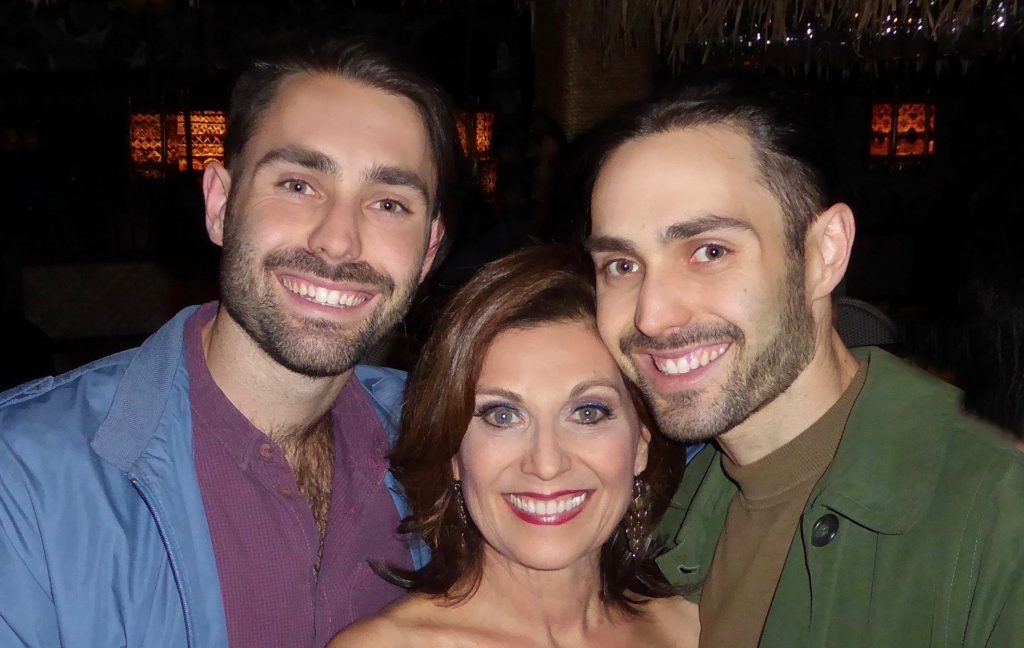 Valerie was one of the four original actresses chosen by Broadway legendary director/producer Harold Prince to play the demanding role of Eva Peron in Evita. The critics have described her voice as “powerful and resonant” and her stage presence exudes “plenty of star-quality.” She went on to perform leading roles in Jerome Robbins Broadway, Hello, Dolly! and Sunset Boulevard, to name a few.

In between showstoppers, Valerie peppers the evening with humorous personal stories and anecdotes of her life on and off stage, including her famous Evita audition story, her Evita screen test before Madonna, and some hilarious moments as a mom raising twin boys… and she shares the stage with those now-fully grown twin sons Jack and Benny, who reveal their own recollections of growing up in a show biz family. Professional multi-instrumentalists and performers in their own right, Jack and Benny have appeared onstage with such luminaries as Josh Groban, Darren Criss, Wynton Marsalis, Ben Folds, and Herbie Hancock–proving once again the apple doesn’t fall far from the tree.

With all three of them performing together, it’s easy to see why they’re keeping it “All in the Family”.

Past Variety Show – Two Guys and a Doll 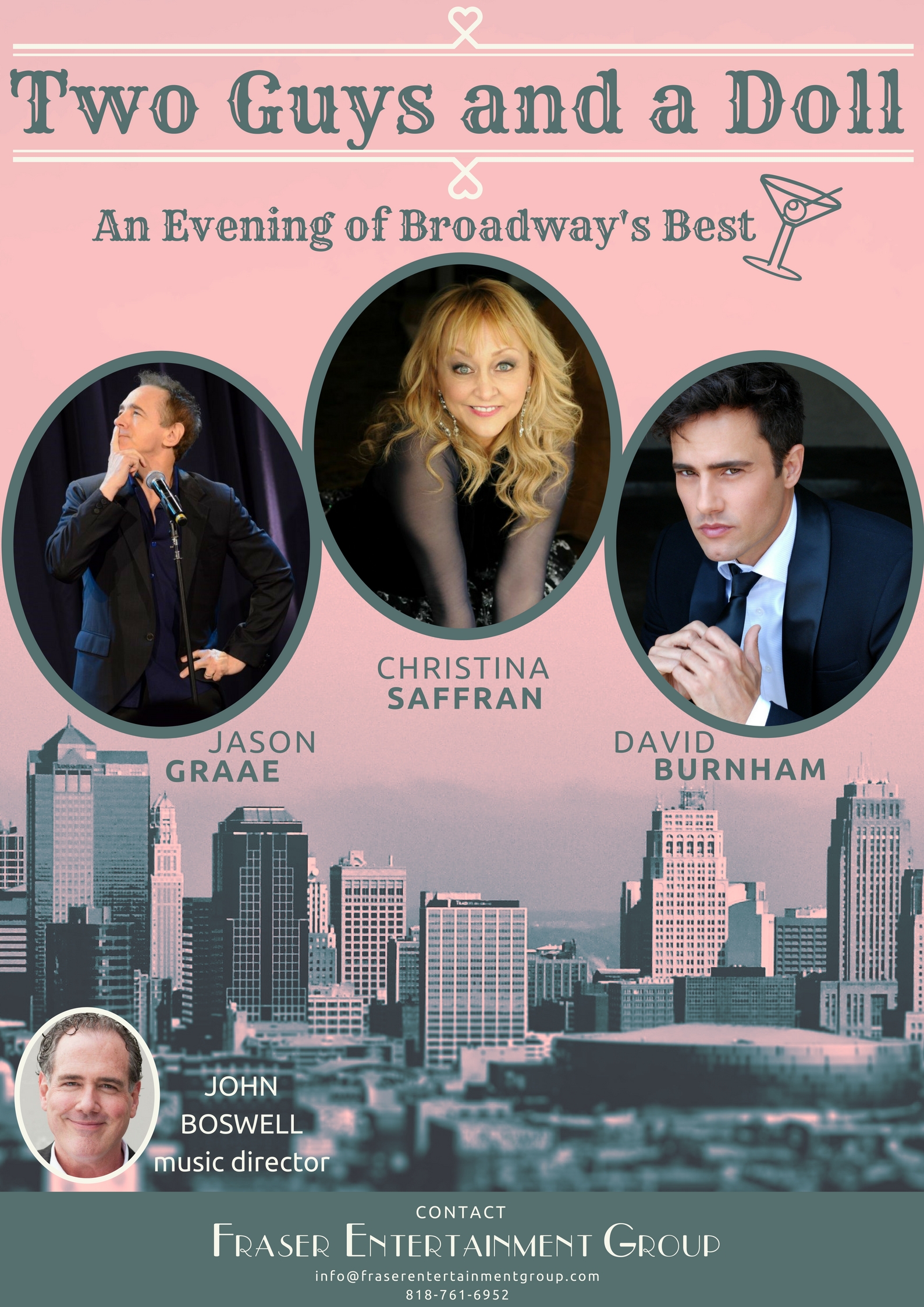 Additionally, FEG hosts the Annual Actors Fund benefit concert series: Cabaret is Alive and Well and Living in Los Angeles, conceived by David Galligan; a multi-night series of concerts featuring a line-up of singers from the worlds of Broadway, film and television. 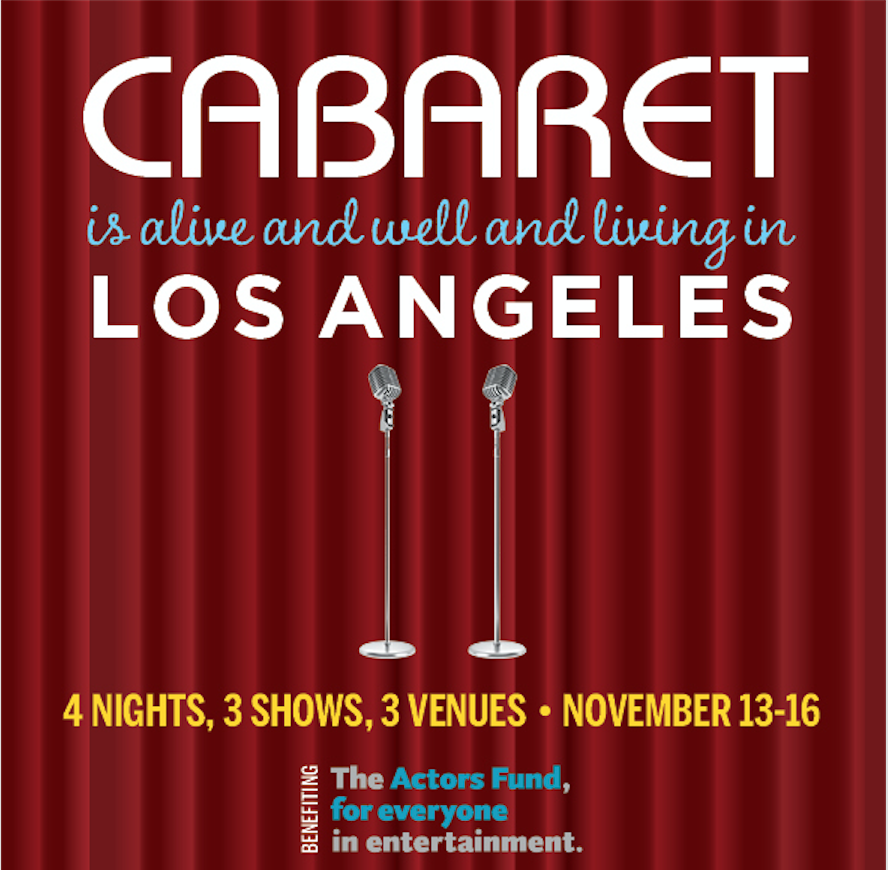 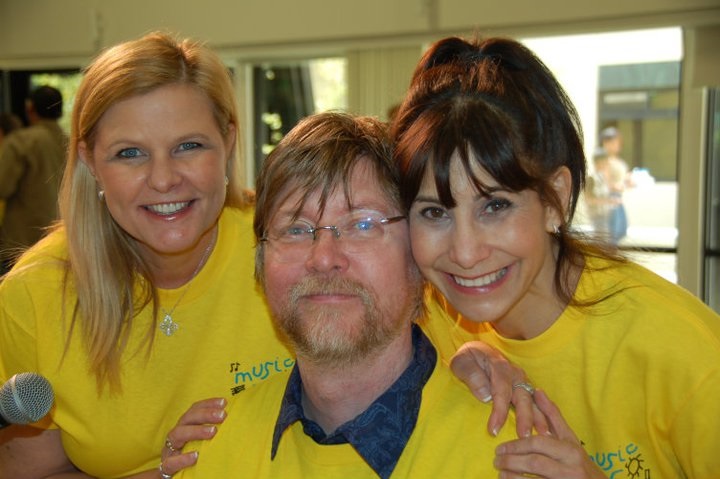